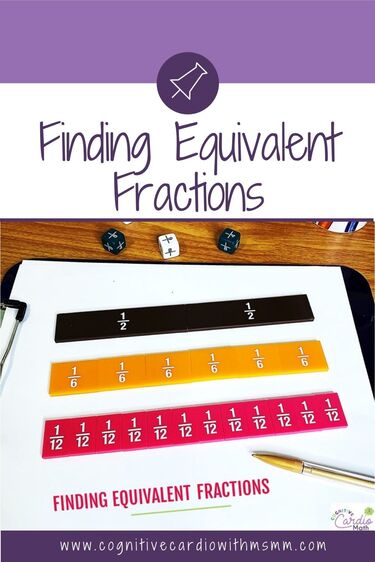 ​Once we decide we need equivalent fractions, we find a common denominator for the fractions.  There are a few ways to do that:

Let’s look at each one, using the same fractions each time, just for comparison’s sake. We could be adding these, comparing these, or dividing these…..it doesn’t really matter; but we’ll choose adding for these examples 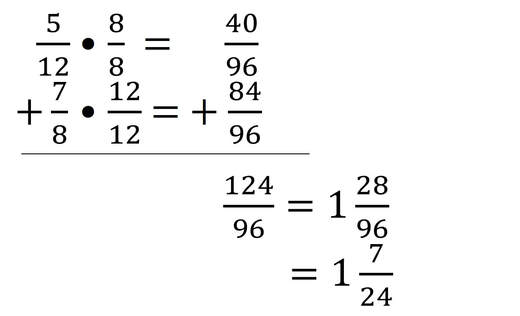 In the lists we can see that 24 is the LCM/LCD. To help students remember what to multiply each fraction by to get their equivalent fractions, I’ve found it can help to count which multiple the LCM is in each list.
Using the LCM keeps the numbers in the fractions smaller, and in this case, gives us an answer that’s easier to simplify – students just need to convert from an improper fraction (fraction greater than one) to a mixed number. 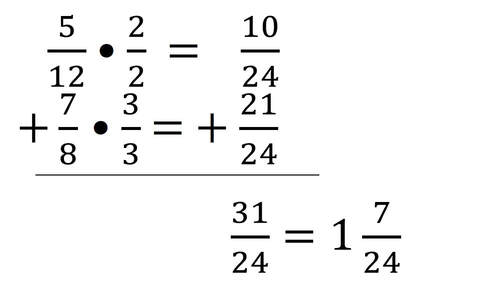 Benefits of this method:

2) Identify the factors they DON’T have in common (another 2 and a 3).

(For a more detailed explanation about how the ladder method works, check out the posts listed below.) 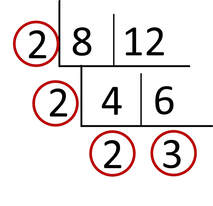 Once we’ve removed all the common factors, we get the LCM/LCD by multiplying all the numbers on the outside of the ladder.

To find the equivalent fractions, students use the factor at the bottom of the ladder that’s under the opposite number

​​If you want more info about the ladder method, I have a couple posts about it:
Help Your Middle School Math Students Find LCD When Adding and Subtracting Fractions
Using the Ladder Method in Middle School Math, for GCF, LCM, Factoring 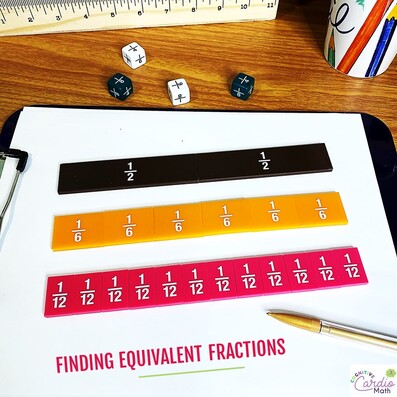 Whatever method you use, incorporating models will help students understand that the equivalent fractions represent the same amount. (This is a bit easier when the fractions use smaller numbers.)

Which method do you prefer for finding LCD and equivalent fractions?
Do you use fraction strips or another method to model the equivalences?
Interested in more fraction and fraction operation content?
Check out the program, Fractions: From Foundations to Operations. 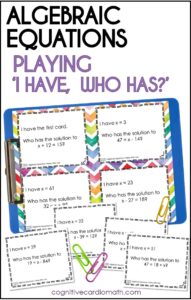 Algebraic Equations Activity: I Have, Who Has 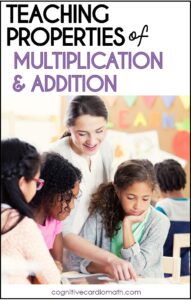 Teaching Properties of Multiplication and Addition 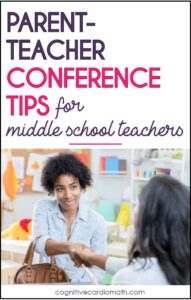 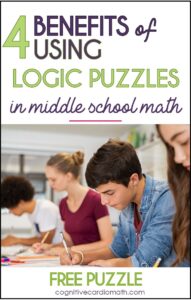 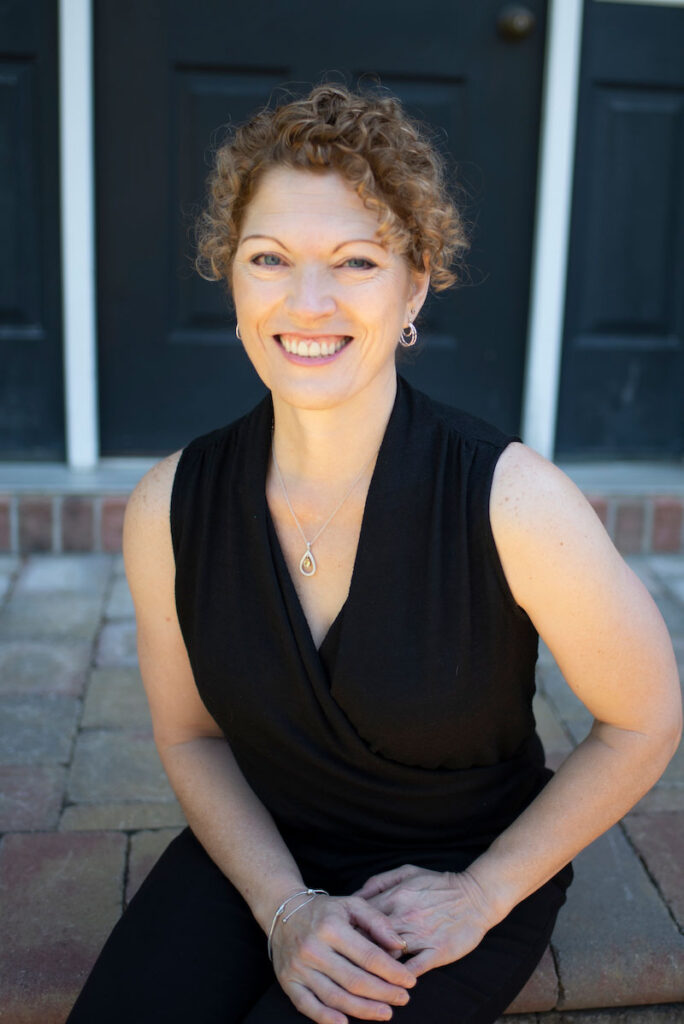 Good morning reading! Have you read this one? #mo

Print and digital versions of notes, practice, and

My favorite place to be....near the water. #beach

Are you a Doodle Notes lover? I have a few possibi

Need an engaging way for upper elementary or middl